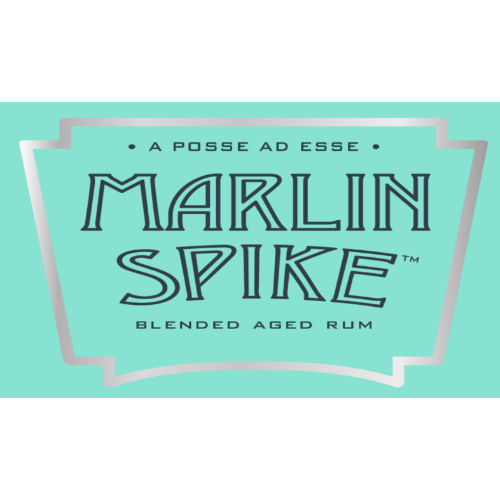 With very flavourful types, produced in pot stills with
more impact in flavour than any other spirit will ever give.

We decided to go even further and blend aged rums of different provenance to make the impossible possible.

The first rum in the world that is a perfect mix with tonic water, which in itself is the proof of it's versatility that can be discovered in a new dimension in cocktail making; allowing for entirely new taste sensations. MarlinSpike is appealing to gin & tonic drinkers, just as much as to discerning rum, bourbon and single malt aficionados.